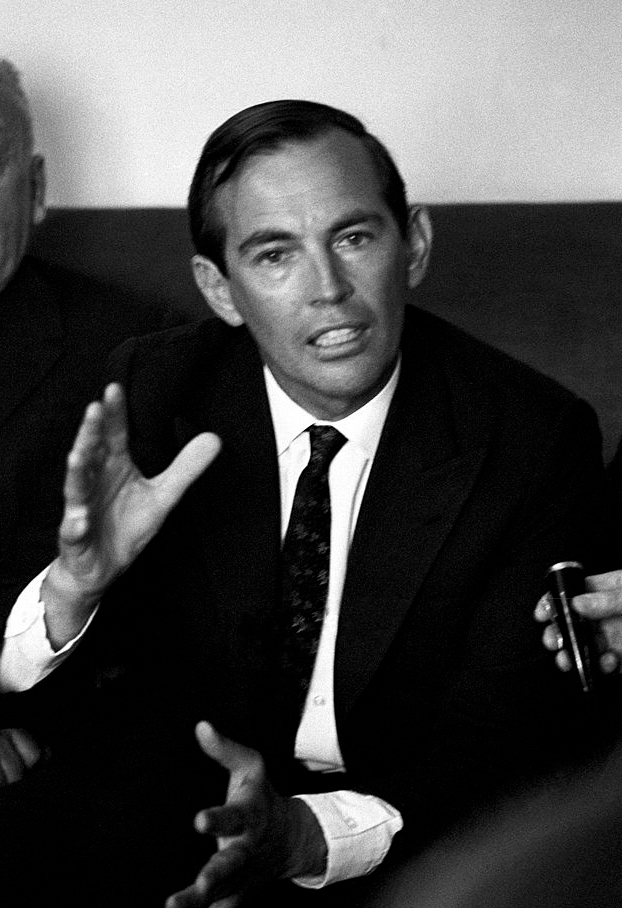 Christiaan Neethling Barnard (8 November 1922 – 2 September 2001) was a South African cardiac surgeon who performed the world's first human-to-human heart transplant operation. On 3 December 1967, Barnard transplanted the heart of accident-victim Denise Darvall into the chest of 54-year-old Louis Washkansky, with Washkansky regaining full consciousness and being able to easily talk with his wife, before dying 18 days later of pneumonia, largely brought on by the anti-rejection drugs that suppressed his immune system. Barnard had told Mr. and Mrs. Washkansky that the operation had an 80% chance of success, an assessment which has been criticised as misleading. Barnard's second transplant patient, Philip Blaiberg, whose operation was performed at the beginning of 1968, lived for a year and a half and was able to go home from the hospital.

Born in Beaufort West, Cape Province, Barnard studied medicine and practised for several years in his native South Africa. As a young doctor experimenting on dogs, Barnard developed a remedy for the infant defect of intestinal atresia. His technique saved the lives of ten babies in Cape Town and was adopted by surgeons in Britain and the United States. In 1955, he travelled to the United States and was initially assigned further gastrointestinal work by Owen Harding Wangensteen at the University of Minnesota. He was introduced to the heart-lung machine, and Barnard was allowed to transfer to the service run by open heart surgery pioneer Walt Lillehei. Upon returning to South Africa in 1958, Barnard was appointed head of the Department of Experimental Surgery at the Groote Schuur Hospital, Cape Town.

He retired as head of the Department of Cardiothoracic Surgery in Cape Town in 1983 after developing rheumatoid arthritis in his hands which ended his surgical career. He became interested in anti-aging research, and in 1986 his reputation suffered when he promoted Glycel, an expensive "anti-aging" skin cream, whose approval was withdrawn by the United States Food and Drug Administration soon thereafter. During his remaining years, he established the Christiaan Barnard Foundation, dedicated to helping underprivileged children throughout the world. He died in 2001 at the age of 78 after an asthma attack. Provided by Wikipedia
Showing 1 - 2 of 2 for search: 'Barnard, Christiaan Neethling, 1922-2001', query time: 0.02s
List  Tabulka
Search Tools: Get RSS Feed — Email this Search —
Loading...