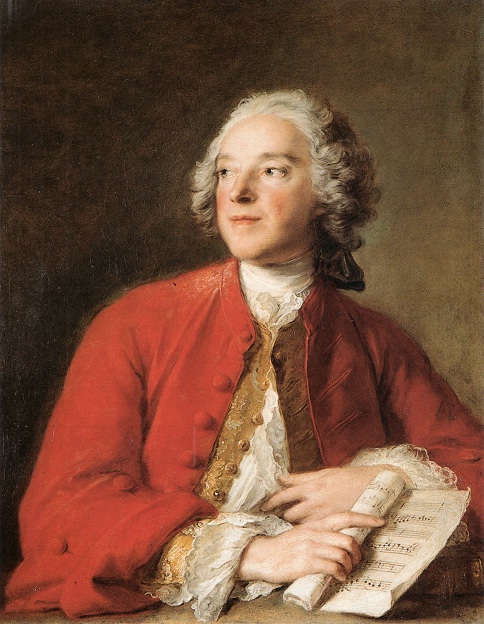 Pierre-Augustin Caron de Beaumarchais (; 24 January 1732 – 18 May 1799) was a French polymath. At various times in his life, he was a watchmaker, inventor, playwright, musician, diplomat, spy, publisher, horticulturist, arms dealer, satirist, financier, and revolutionary (both French and American).

Born a Parisian watchmaker's son, Beaumarchais rose in French society and became influential in the court of Louis XV as an inventor and music teacher. He made a number of important business and social contacts, played various roles as a diplomat and spy, and had earned a considerable fortune before a series of costly court battles jeopardized his reputation.

An early French supporter of American independence, Beaumarchais lobbied the French government on behalf of the American rebels during the American War of Independence. Beaumarchais oversaw covert aid from the French and Spanish governments to supply arms and financial assistance to the rebels in the years before France's formal entry into the war in 1778. He later struggled to recover money he had personally invested in the scheme. Beaumarchais was also a participant in the early stages of the 1789 French Revolution.