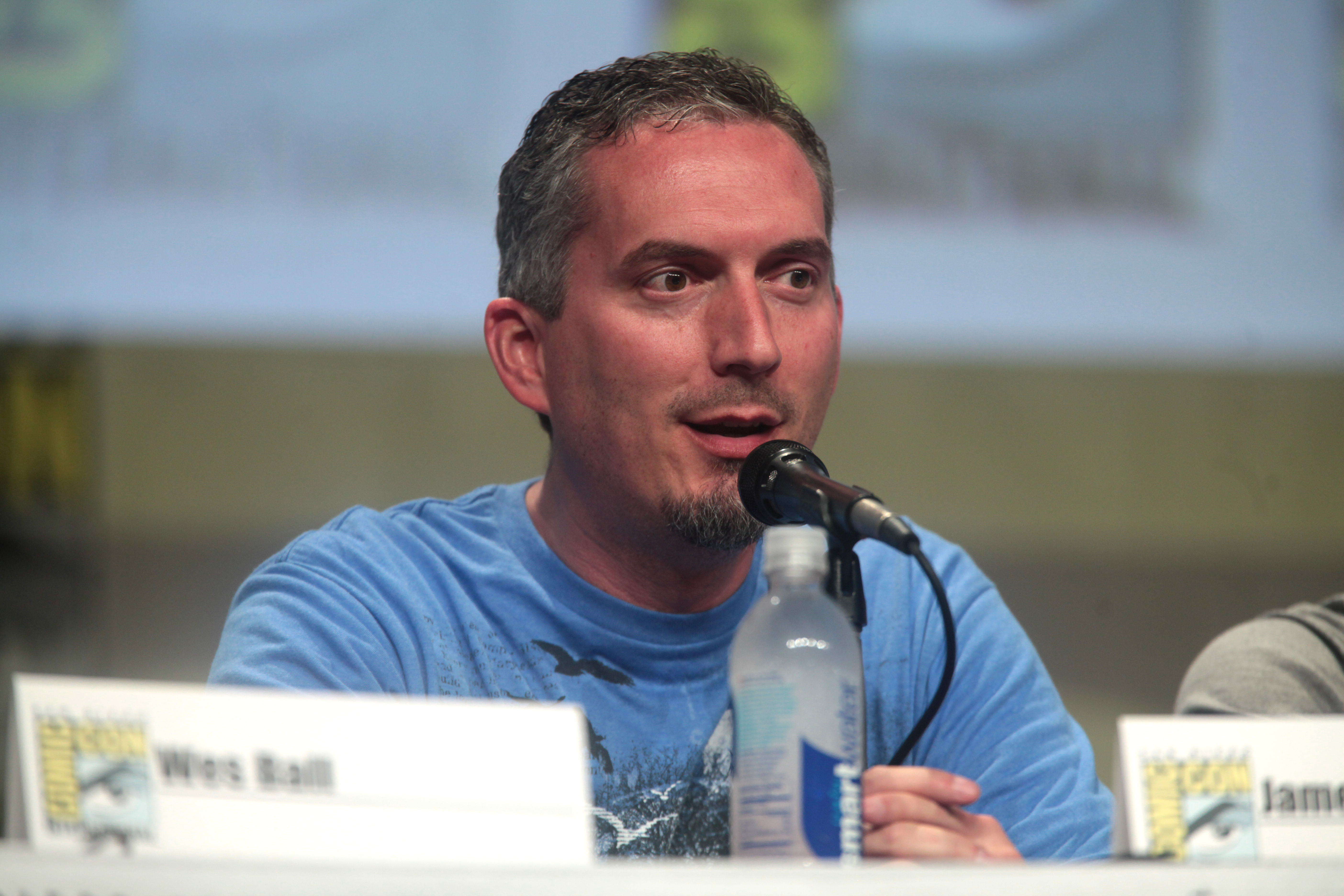 James Smith Dashner (born November 26, 1972) is an American writer of speculative fiction, primarily series for children or young adults, such as The Maze Runner series and the young adult fantasy series the 13th Reality. His 2008 novel ''The Journal of Curious Letters'', first in the series, was one of the annual Borders Original Voices picks.

In 2018, Dashner was dropped by his agent, Michael Bourret, and by his publisher, Penguin Random House, following accusations of sexual harassment; Dashner replied in a statement, "I am taking any and all criticisms and accusations very seriously, and I will seek counseling and guidance to address them." Provided by Wikipedia
Showing 1 - 5 of 5 for search: 'Dashner, James, 1972-', query time: 0.02s
List  Tabulka
Search Tools: Get RSS Feed — Email this Search —