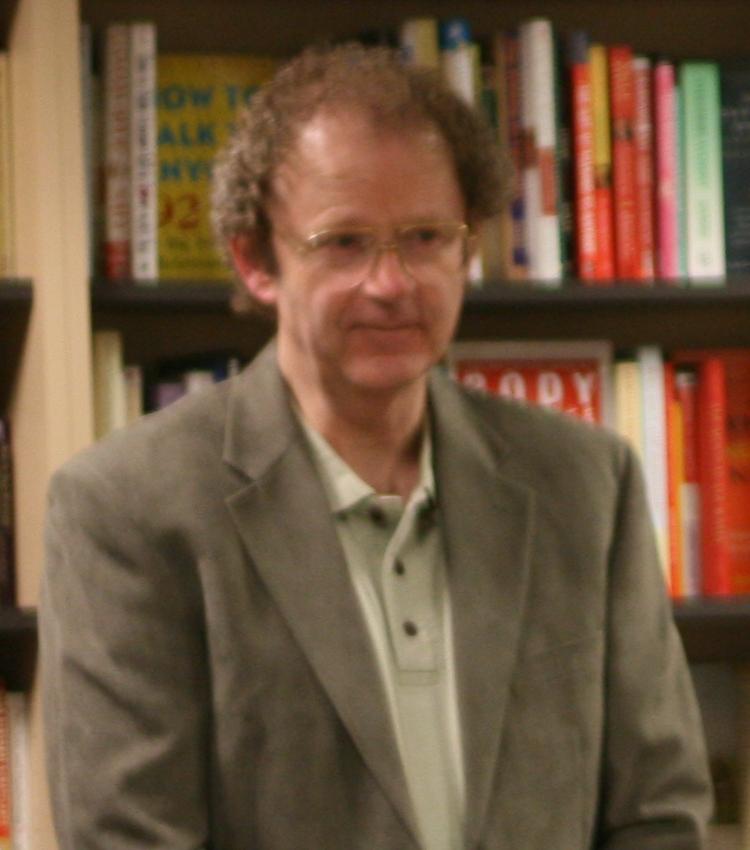 Brian Patrick Herbert (born June 29, 1947) is an American author who lives in Washington state. He is the elder son of science fiction author Frank Herbert.

Brian Herbert's novels include ''Sidney's Comet'', ''Prisoners of Arionn'', ''Man of Two Worlds'' (written with his father), and ''Sudanna Sudanna''. In 2003, Herbert wrote a biography of his father titled ''Dreamer of Dune: The Biography of Frank Herbert''. The younger Herbert has edited ''The Songs of Muad'dib'' and the ''Notebooks of Frank Herbert's Dune''. Brian has also created a concordance for the ''Dune'' universe based on his father's notes, though, according to the younger Herbert, there are no immediate plans to publish it. Provided by Wikipedia
Showing 1 - 16 of 16 for search: 'Herbert, Brian, 1947-', query time: 0.05s
List  Tabulka
Search Tools: Get RSS Feed — Email this Search —
Loading...