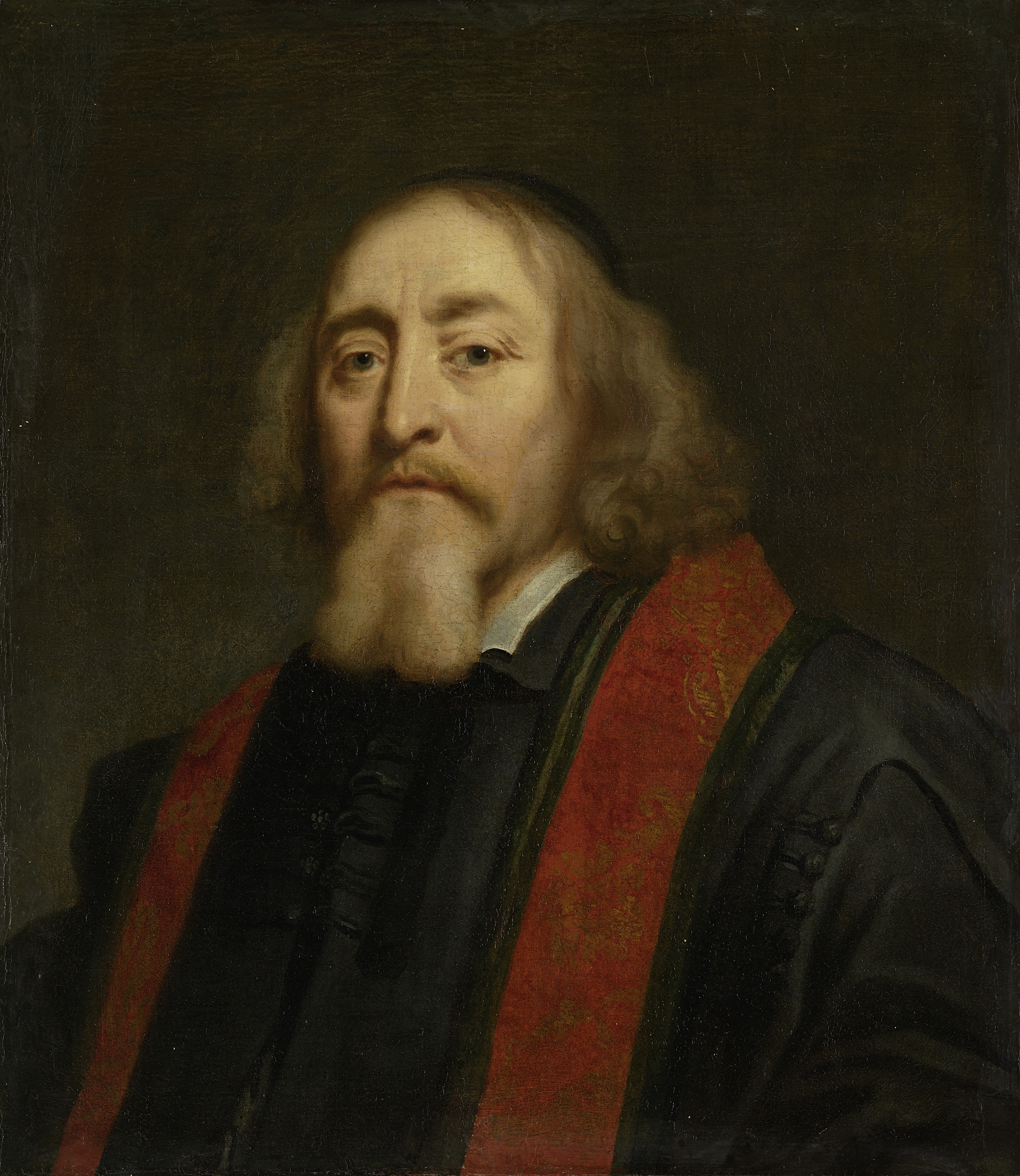 John Amos Comenius (; ; Latinized: ''Ioannes Amos Comenius''; 28 March 1592 – 15 November 1670) was a Czech philosopher, pedagogue and theologian from the Margraviate of Moravia who is considered the father of modern education. He served as the last bishop of the Unity of the Brethren before becoming a religious refugee and one of the earliest champions of universal education, a concept eventually set forth in his book ''Didactica Magna''. As an educator and theologian, he led schools and advised governments across Protestant Europe through the middle of the seventeenth century.

Comenius introduced a number of educational concepts and innovations including pictorial textbooks written in native languages instead of Latin, teaching based in gradual development from simple to more comprehensive concepts, lifelong learning with a focus on logical thinking over dull memorization, equal opportunity for impoverished children, education for women, and universal and practical instruction. Besides his native Bohemian Crown, he lived and worked in other regions of the Holy Roman Empire, and other countries: Sweden, the Polish–Lithuanian Commonwealth, Transylvania, England, the Netherlands and Hungary. Provided by Wikipedia
Showing 1 - 20 of 27 for search: 'Komenský, Jan Amos, 1592-1670', query time: 0.07s
List  Tabulka
Search Tools: Get RSS Feed — Email this Search —