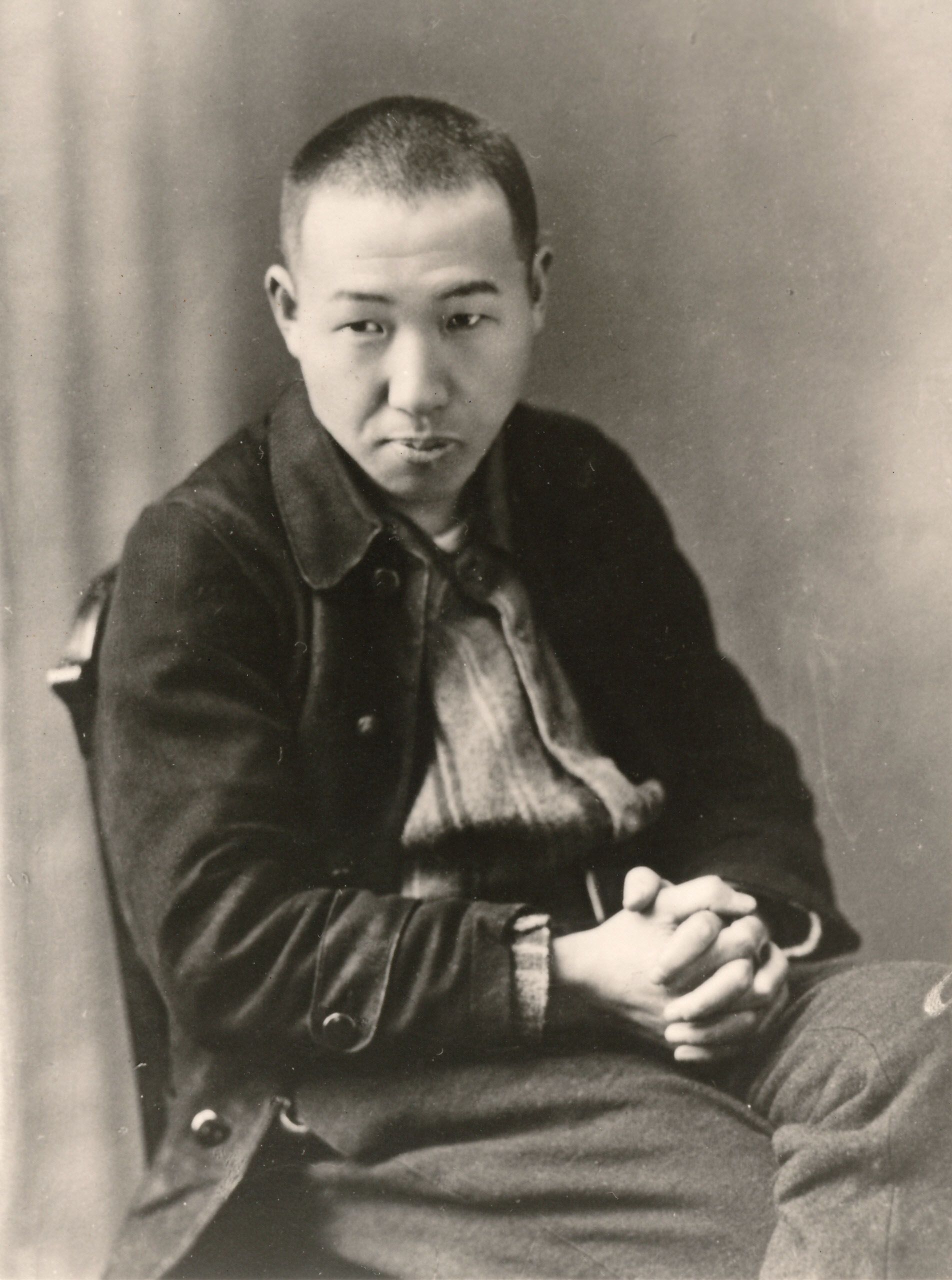 was a Japanese novelist and poet of children's literature from Hanamaki, Iwate, in the late Taishō and early Shōwa periods. He was also known as an agricultural science teacher, a vegetarian, cellist, devout Buddhist, and utopian social activist.

Some of his major works include ''Night on the Galactic Railroad'', ''Kaze no Matasaburō'', ''Gauche the Cellist'', and ''The Night of Taneyamagahara''. Miyazawa converted to Nichiren Buddhism after reading the Lotus Sutra, and joined the Kokuchūkai, a Nichiren Buddhist organization. His religious and social beliefs created a rift between him and his wealthy family, especially his father, though after his death his family eventually followed him in converting to Nichiren Buddhism. Miyazawa founded the Rasu Farmers Association to improve the lives of peasants in Iwate Prefecture. He was also a speaker of Esperanto and translated some of his poems into that language.

He died of pneumonia in 1933. Almost totally unknown as a poet in his lifetime, Miyazawa's work gained its reputation posthumously, and enjoyed a boom by the mid-1990s on his centenary. A museum dedicated to his life and works was opened in 1982 in his hometown. Many of his children's stories have been adapted as anime, most notably ''Night on the Galactic Railroad''. Many of his tanka and free verse poetry, translated into many languages, are still popular today. Provided by Wikipedia
Showing 1 - 1 of 1 for search: 'Miyazawa, Kenji, 1896-1933', query time: 0.01s
List  Tabulka
Search Tools: Get RSS Feed — Email this Search —
Loading...