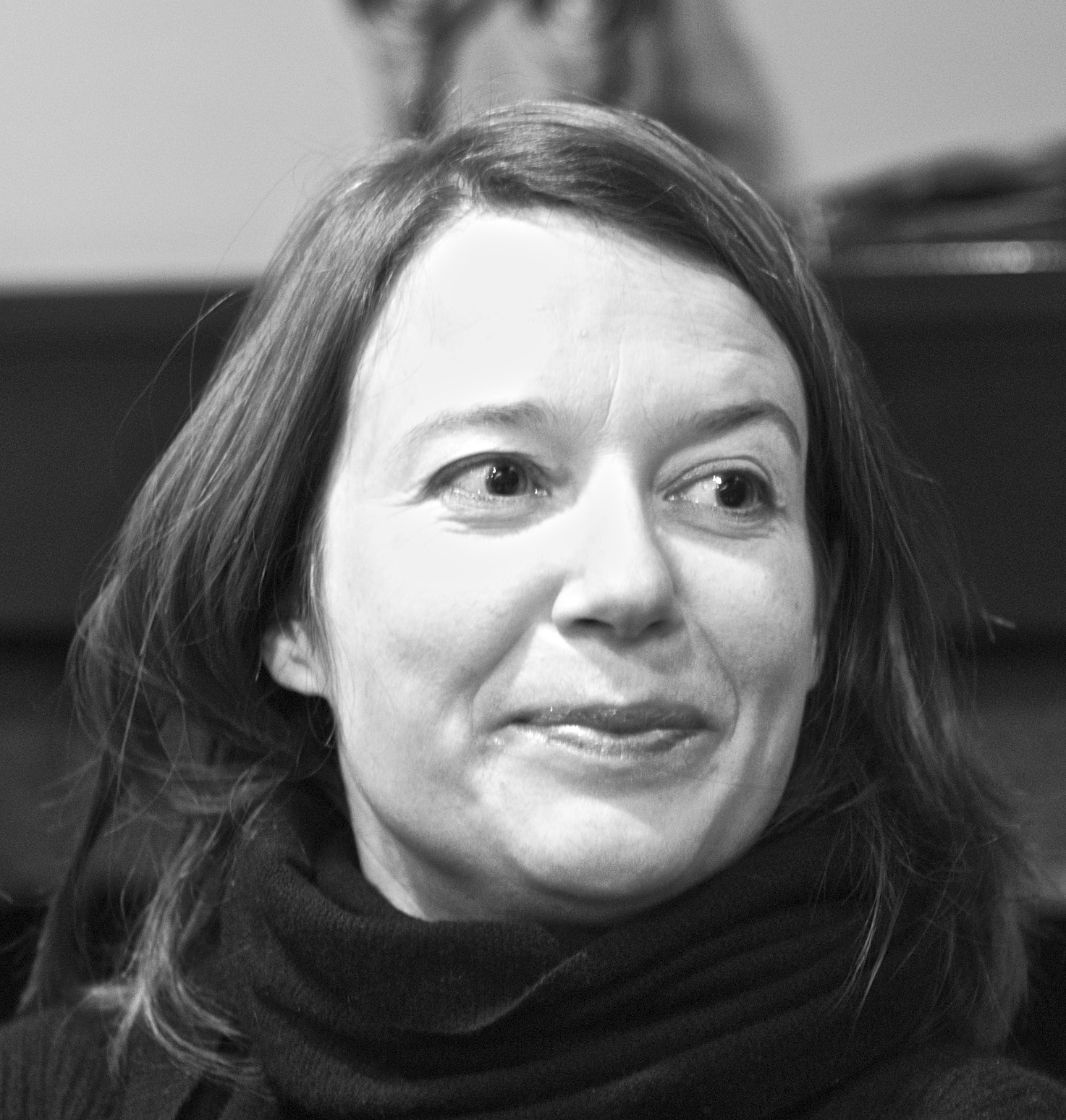 The daughter of , a journalist, and Josef Platz, a director of documentaries, she was born in Prague. She was educated in Washington, D.C. and England; Platzová received a MA in philosophy from Charles University. During her twenties, she was a member of a Franco-Czech theater group. In the late 1990s, she was assistant to Petr Lébl at the Theatre on the Balustrade. From 2009 to 2012, she lived in New York City; she taught a course on Franz Kafka at the Gallatin School of Individualized Study. She is an editor and contributor on cultural topics to Czech newspapers ''Respekt'' and ''''. Since 2012, Platzová lives in Lyon.