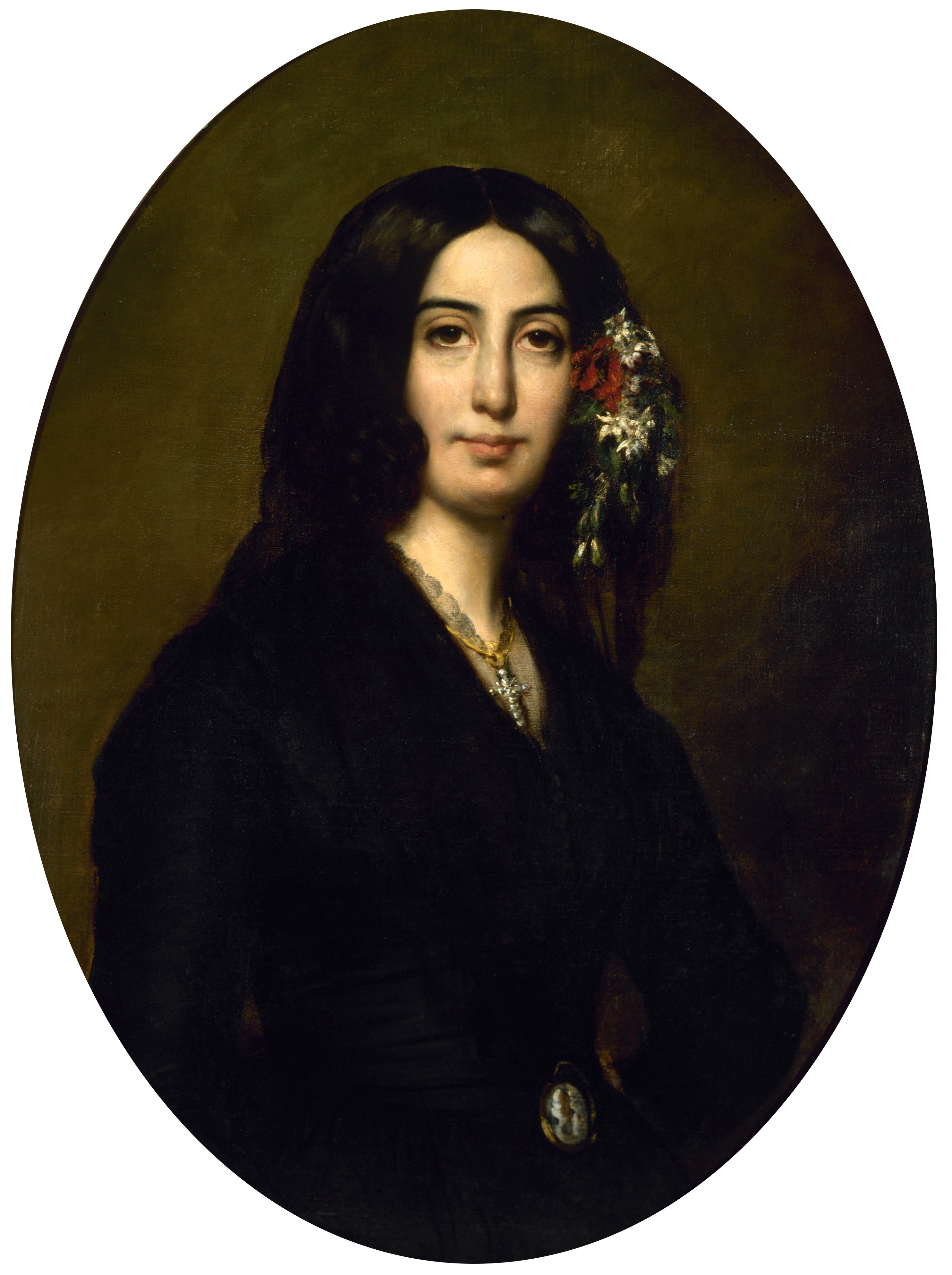 Amantine Lucile Aurore Dupin de Francueil (; 1 July 1804 – 8 June 1876), best known by her pen name George Sand (), was a French novelist, memoirist and journalist. One of the most popular writers in Europe in her lifetime, being more renowned than both Victor Hugo and Honoré de Balzac in England in the 1830s and 1840s, Sand is recognised as one of the most notable writers of the European Romantic era, with more than 70 novels to her credit and 50 volumes of various works including novels, tales, plays and political texts.

Like her great-grandmother, Louise Dupin, whom she admired, George Sand stood up for women, advocated passion, castigated marriage and fought against the prejudices of a conservative society. Provided by Wikipedia
Showing 1 - 1 of 1 for search: 'Sand, George, 1804-1876', query time: 0.01s
List  Tabulka
Search Tools: Get RSS Feed — Email this Search —
Loading...