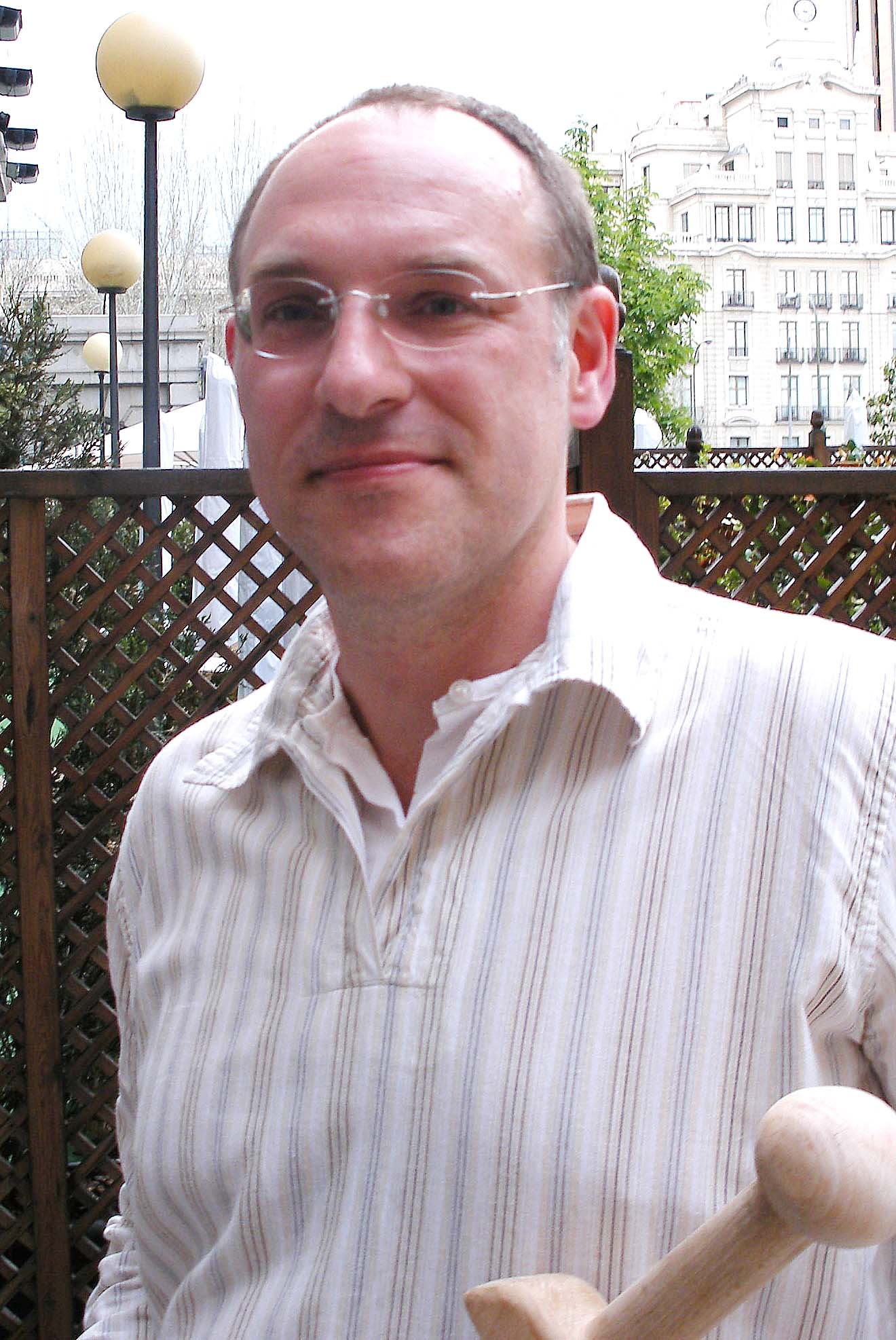 Simon Scarrow (born 3 October 1962) is a British author. Scarrow completed a master's degree at the University of East Anglia after working at the Inland Revenue, and then went into teaching as a lecturer, firstly at East Norfolk Sixth Form College, then at City College Norwich.

He is best known for his ''Eagles of the Empire'' series of Roman military fiction set in the territories of the Roman Empire, covering the second invasion of Britain and the subsequent prolonged campaign undertaken by the rump of the Julio-Claudian dynasty. As of December 2019, there are 18 books in the series; the latest, "Traitors of Rome", was published in 2019.