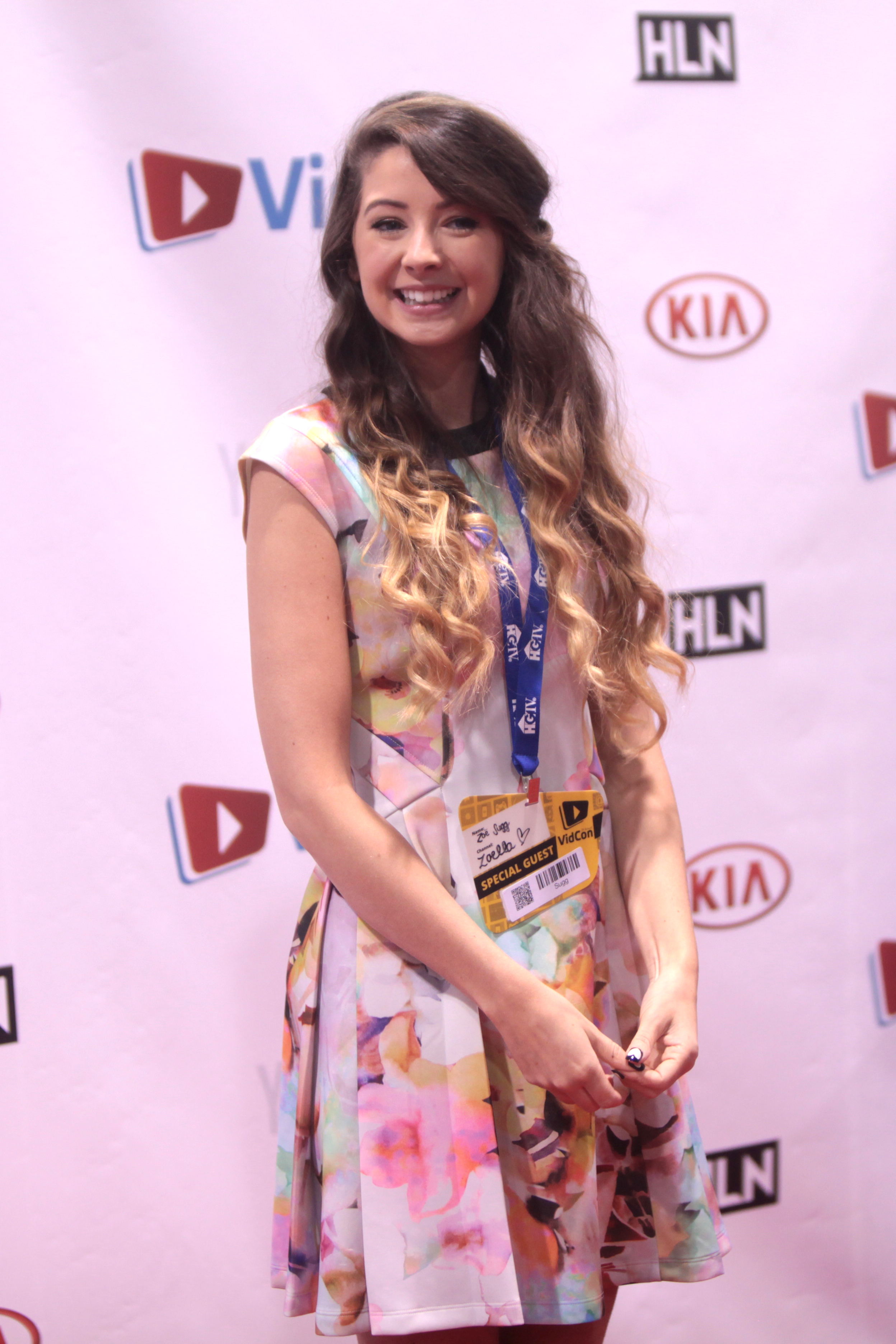 Zoe Elizabeth Sugg (born 28 March 1990), also known by her YouTube name Zoella, is an English social media personality, entrepreneur and author. Sugg began posting videos to her YouTube channel in 2009, which went on to amass over 10 million subscribers. In 2014, she launched Zoella Beauty, a brand of beauty products that was described as the "biggest beauty launch of the year". Sugg later launched a range of complementary homeware products, and in 2019, it was reported that the two businesses had revenue of £3.8 million per year.

In 2014, Sugg signed a three-book deal with Penguin Books, and her debut novel, ''Girl Online'', was published in November 2014, breaking the record for highest first-week sales of a first-time novelist. She has since released a non-fiction book, ''Cordially Invited'', and is currently writing a series of books alongside co-author Amy McCulloch, titled ''The Magpie Society''. Provided by Wikipedia
Showing 1 - 5 of 5 for search: 'Sugg, Zoe, 1990-', query time: 0.03s
List  Tabulka
Search Tools: Get RSS Feed — Email this Search —
Loading...